LI-FI is a new wireless communication technology. LI-FI stand for light fidelity it is purposed by German physicist Heralad Hass. LI-FI transmit data by the illumination by sending data through a LED light bulb. It has the same idea behind the infrared remote control.LED light bulb varies in intensity faster than human eye. 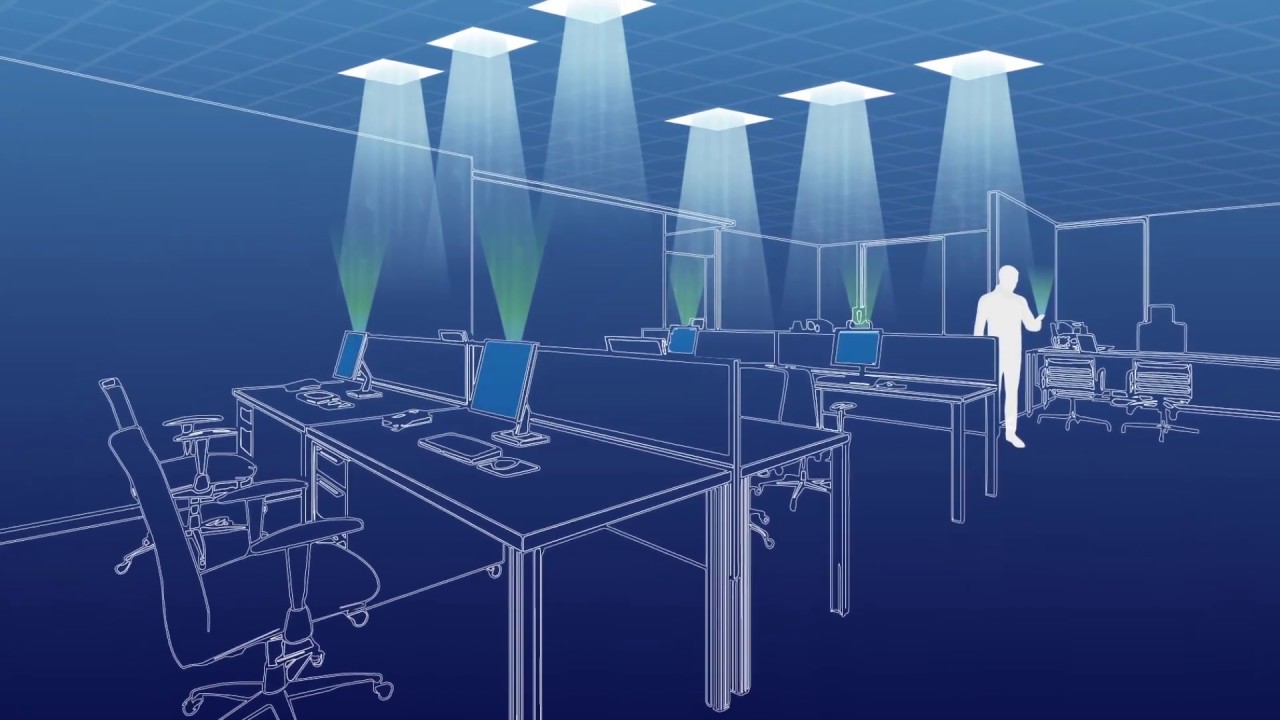 The Heralad Hass says that the invention which they call D light. It provides data rete faster than 10 mega bites per second, by which the communication is faster by the average usage. LED use light capacity to transmit the data. LEDS solves the problem of transmitting data in Wi-Fi because that is much slower than LI-FI.

Light fidelity technology that overcomes Wi-Fi technology in future. In today’s world each and every person is in need of internet and people search’s the Wi-Fi hot-spot so in the light of communication the LI-FI technology is more reliable and faster than the Wi-Fi.

Li-Fi design consists of variety of LED bulbs or lamps together with several wireless devices like Mobile Phones Laptops and organizer. the subsequent factors should be taken into concern.

The photo detectors sense a binary and store it in register as 0 and 1(LED ON OFF), Light-emitting diodes can be switched on and off faster than the human eye can detect, causing the light source to appear to be on continuously even though it is in fact ‘flickering’.

The on-off activity of the bulb which seems to be invisible enables data transmission using binary codes: switching on an LED is a logical ‘1’, switching it off is a logical ‘0’. By varying the rate at which the LED s flicker on and off, information can be encoded in the light to different combinations of 1’s and 0’s. The method of transmit information wirelessly referred as (VLC) through its popularity called Li-Fi.

5.Why use VLC (VISIBLE LIGHT COMMUNICATION)

The Gamma rays cannot be used as they could be unsafe-rays different issues as it has issues in medical sector. In empty areas the presence of ultraviolet rays are fine but in crowded areas it is harmful for peoples Due to safety of eyes we don’t use infrared. Due to security issues RW (Radio waves) are not used because RW Pass from the obstacles.

The researchers have developed a brand-new digital modulation technique which might be employed in optical wireless communication victimization LEDs. technique, it’ll be looking on variation of intensity of sunshine however the data varied. The power will be strictly positive.  signals like higher order capability achieving modulation techniques employed in frequency.

The employment of upper order modulation techniques like modulation (MQAM) is crucial to realize knowledge rates that area unit on the brink of the technologist capability limit. The mapping of bi-polar to unipolar performance of signals, in an exceedingly approach that the it out performance existing ways like DC optical multiplexing (DCO-OFDM) and unsymmetrically clipped optical multiplexing (ACO-OFDM).

The spectrum and therefore the huge potential of unused, unregulated, safe Using intensity modulation may be a principle of this It cannot show negative or advanced. it’ll show the bi-POLAR M-level construction amplitude optical-orthogonal frequency division.

The researchers have developed the Hadamard Coded Modulation (HCM) to realize low error of indoor typically needed high average optical power so as to produce adequate illumination. It is a high-amplitude signals common in higher-order modulation schemes to be clipped by the peak power constraints of the LED, and it ought to be result in high signal distortion.

The HCM power potency to be improved by reducing DC a part of the transmitted signals while not losing any info. The ensuing therefore referred to as DC-reduce HCM (DCR-HCM) is similar temperament to setting requiring variable resistor lighting because it transmits signals with lower peak amplitudes compared to HCM, that area unit therefore subject to less amplitude distortion. Interleaving will be applied HCM to create the ensuing signals additional resistant against inter symbol interference (ISI) in dispersive VLC links.

LI-FI uses Visible Light Communications Light by using LEDs (light emitting diodes) to provide communicating network, mobile-capable, high-speed interface communication.LI-FI use standalone transceivers as LEDSs to transmit the encoded data and for receiving it use sensor through which it decode that encoded data.

Capacity Due to VLC (visible light communication or visible spectrum) LI-FI provide 1000 times’ bigger bandwidth than the Radio Waves. Bandwidth of light is 1000 times wider than the bandwidth of radio waves, so it has better capacity.

Efficiency LEDS use less energy and are highly efficient.

Low cost Due to low usage of Electricity and cost of the LED is low so we can say that it is affordable.

Availability at everywhere light bulbs are used just instead of bulbs we have to implement LEDS for full Time Availability.

Security As light waves cannot pass through the walls so LI-FI cannot be misused and provide secure access.

Free band as we know in air we have free band so LI-FI can use that free band. (Doesn’t need any licensing).

High speed gives the speed in GB per second.]

Department of IT BUITEMS.

Groundwater Use and Abuse

Groundwater is the water beneath earth’s surface that constitutes about 99% of all liquid freshwater. Overexploitation has thrown Pakistan among

Agricultural Sectoral Reforms And The Livestock Sector In Pakistan

Call for applications for the 2023 session of the Programme

Six of these tiny satellites will work together, creating the largest radio telescope ever launched to detect and track hazardous