The speech was rooted in Xi’s principle of “building a community with a shared destiny for mankind”, as he used the same words at the summit to describe global public health cooperation that needs to take place as he has earlier used to describe the Belt and Road Initiative: “extensive consultation, joint contribution and shared benefits.”

Xi’s speech, while including specifics of how China will contribute by providing more public goods and bolstering cooperation, reflected the Xi-led China’s vision and architecture for the post-pandemic world order: a multipolar world, with multilateralism at its core, where the divide between the global north and global south is to a minimum, and making sure that no country is left behind in economic development and COVID-19 vaccinations.

Xi’s first and foremost point was about putting people’s lives before anything else, a consistent position that he has taken since the outbreak of the pandemic- demonstrating that economy, resources and statecraft follows human well-being.

When the COVID-19 outbreak occurred in China, Xi termed it a “Peoples War”, making it a collective fight as opposed to a fight that was left for the state to fight alone.

Similarly, this policy is also seen in China’s internal development where poverty alleviation, healthcare and safety of the Chinese people have taken precedence over other priorities: China has eradicated absolute poverty, restored peace and stability in Xinjiang, and was the first country to overcome the fight against the pandemic- which was a test-case for its health-care system.

The “people first” approach is that of sharing development- underscoring what Joseph Nye calls a “positive-sum” approach as opposed to the “zero-sum” approach.

Xi made another essential point that the G20 member states should maintain consistent macroeconomic policies that preserves the global supply chains- a cornerstone of international cooperation.

He highlighted that the intra-G20 cooperation was vital for global stability, and that advanced countries had the responsibility to demonstrate political maturity and courage at this time of extraordinary circumstances.

This policy is the opposite of vaccine hoarding and “vaccine nationalism” which have been witnessed in the West, ultimately at the cost of developing, less influential countries. Xi took this opportunity to categorically reject the phenomenon of “vaccine nationalism.”

An unequivocal reminder by Xi, which he later reiterated, that there is no room for political manipulation such as attempting to stigmatize the virus, as such actions will only disrupt international cooperation, for which there is a need now more than never. 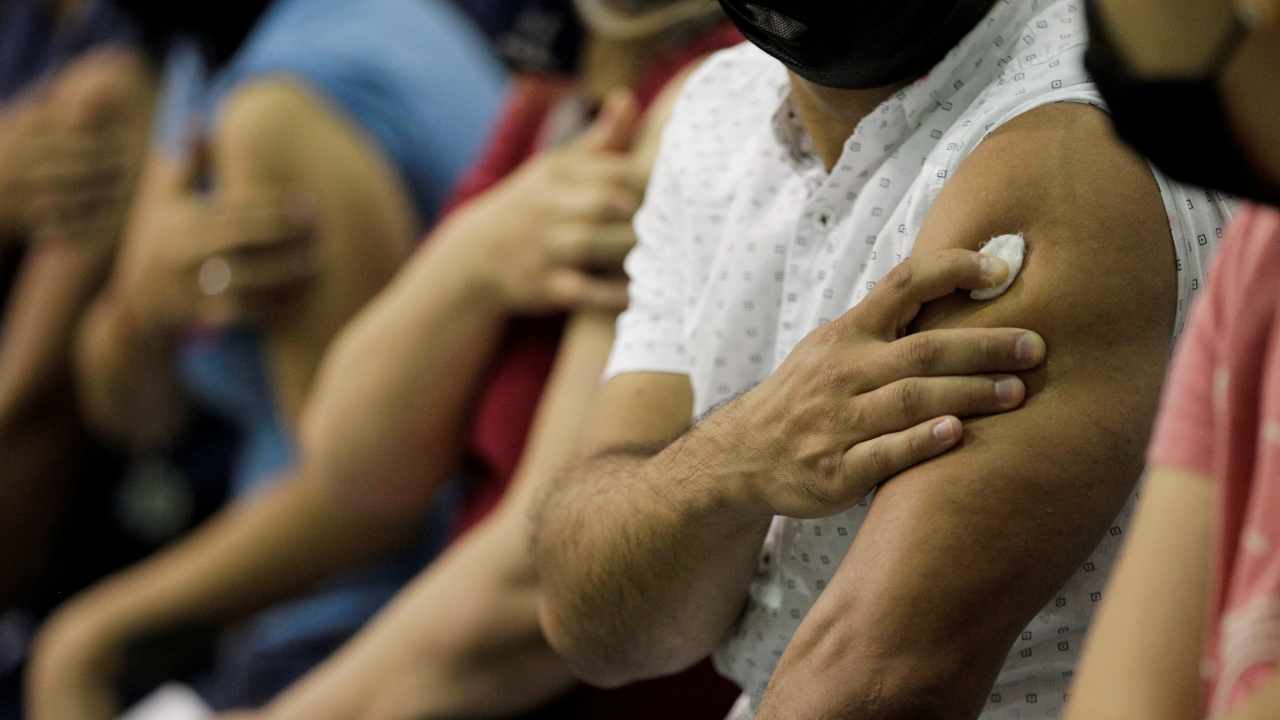 Vaccination is seen as a key tool for ending the COVID-19 pandemic.

China’s version of a rules-based order is not that of rules made by a handful of countries but of the international law, which is governed by the United Nations. Today, once again, Xi suggested the importance of strengthening and supporting the United Nations and WHO- both important multilateral institutions that provide the parameters, platform and rules for international cooperation.

Furthermore, Xi made two key announcements that can be a game-changer for developing countries as well as for containing future mutations of the COVID-19 pandemic.

The announcement of another $3 billion in financial assistance by China in the next three years for developing countries will give them the much-needed impetus as many developing countries are still struggling with the COVID-19 pandemic and the economic implications that come with it.

China has been consistently championing the cause of developing countries and has led by example in offering financial assistance with no strings attached, an action that will make first-world countries think twice before deciding how to share the financial burden of the developing world.

The second proposal of Xi to create an international forum for vaccine cooperation is timely and on-point, as vaccine-producing countries, instead of cooperating on vaccine development, are now competing for market access for their vaccines. Such an international forum could set up basic rules and standards for vaccine production and supply, counter “vaccine nationalism”, and provide a platform for joint research and development.

If the aforementioned proposals by Xi are adopted by other G20 member states, it can be a water-shed moment for global cooperation as it would revive and revitalize multilateralism, provide a common agenda for all major countries, and expedite the recovery of developing countries that have been most adversely affected by the pandemic and its economic fall-out.

There are certain goals that every business has no matter how big or small they are. One of these is

5 Tips and Tricks On How To Get Better At Valorant

China and Hungary, in collaboration with the Higher Education Commission (HEC), offer international scholarships for Pakistani students for the 2022-23

The rocket blasted off at 7:44 a.m. from the Jiuquan Satellite Launch Center in northwest China and soon sent L-SAR